With Love & Omens releasing next month, I thought I'd tell you about some of the real-life haunted places and legends in New Orleans that Sydney and Blake will encounter in the book. This post features the infamous Sultan's Palace, an eerie story perfect for beginning the month of Halloween!

Built in the 1830's, the house at 716 Dauphine Street in the French Quarter has quite a sordid history...if you believe the legend.

It's rumored that Jean Baptiste LePrete, the owner of the house, fell on hard times and leased the property to a Sultan. Dozens of women and military men moved into the palace with the Sultan, but no locals were ever allowed inside...until the mysterious murder.

Supposedly, one morning, a man walking by the house noticed blood running out from beneath the front door. The police came in and found everyone dead inside the house, but the most gruesome sight they found was the hand sticking out of the ground in the courtyard, fingers spread as if the person it belonged to was trying to claw his way out of the dirt.

The Sultan had been buried alive.

To this day, the residents of the building claim it's haunted, and why wouldn't it be with that kind of history?

But the thing is, there are no records of a Sultan ever living in New Orleans during that time. It seems the story is just that...fiction.

So, where do the hauntings come from then?

I've heard two theories. One is that the ghosts could be related to the Civil War or to people who just happened to live there at one time. Not at all as exciting as the legend, but much more feasible.

Another is the tulpa theory.

It's speculated that the Sultan's story has been told so many times by tour guides, tourists, and locals that the collective energy from all the tales has formed into an entity that has never been alive. A haunting created by the mind.

(This theory is what helped form the villain in Beneath a Blue Moon, by the way. If you've read it, you might remember that the witch, Isaac, created his own tulpa to do his dirty work.)

Whichever version you believe, it's a fascinating tale, isn't it?

The tale of the Sultan's Palace is one of many haunting legends that's included in Love & Omens, and I can't wait for you to read the book! Release day is November 11th! 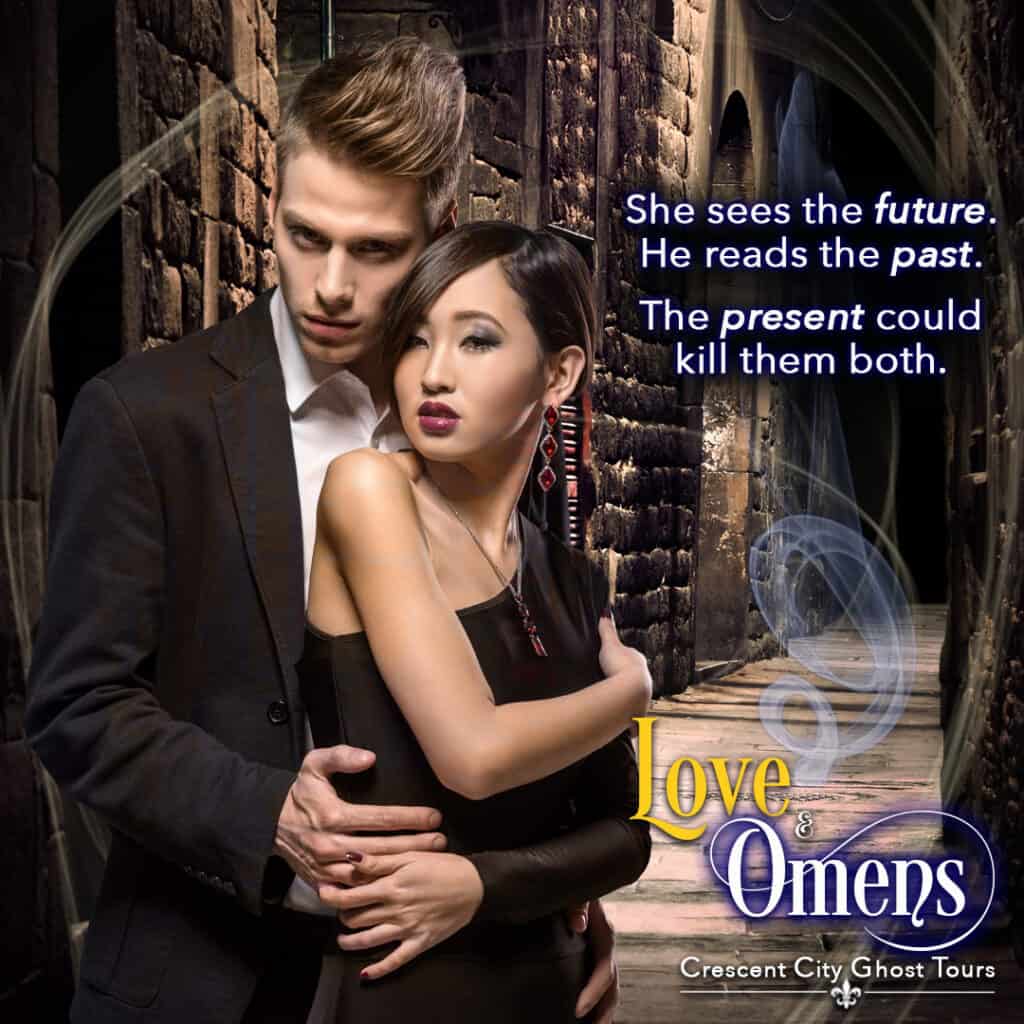 Are there any haunting tales from your neck of the woods that have a legend that's much more exciting than the reality? Leave a comment to let me know!