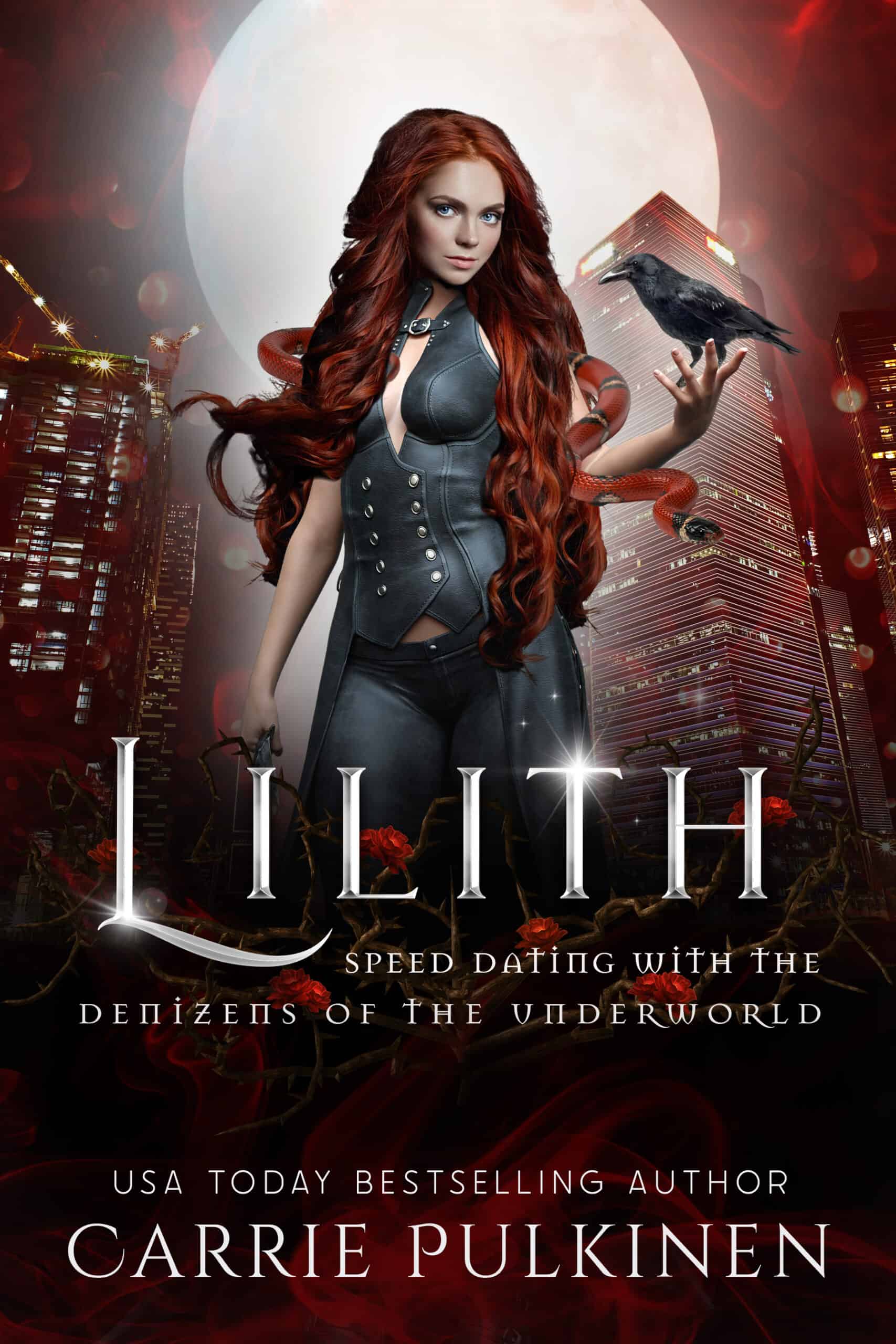 Lilith doesn't believe in soulmates. If she couldn't make it work with the man she was literally created for, how could they possibly exist?

She goes to speed dating on the hunt for a man to quench her thirst. What she finds instead will either rock her world or be the final stake in the Queen of the Night.

Owl shifter Spencer has learned his lesson with powerful women. After his last girlfriend derailed his career and nearly destroyed him, he'd rather have his feathers plucked one by one than let another woman sink her talons into his heart.

When his sister convinces him to go to speed dating, he can't deny his attraction to the gorgeous crimson-haired vampire who captures his attention. But he refuses to get burned again.

Can two people who don't believe in love find happiness together? Or will their colliding worlds go up in flames?