If you follow me on social media, you've seen my overly-excited posts about finishing the first draft of my latest work-in-progress. It is truly one of the best feelings in the world to finally get an entire story out of my head and into the computer. When I'm writing a first draft, I can't sleep at night because my brain never leaves the story the world. Now that the story is (roughly) written, I can finally sleep again! And I'm excited to announce that I just wrote the sequel to To Catch a Spirit! Book two in the Spirit Chasers series is Tina and Trent's story and will be titled To Stop a Shadow. Here's what it's about:

Tina Sanders is the best realtor in Michigan, so she shouldn’t be surprised when Trent calls her to sell his uncle’s house. But she hasn’t spoken to Trent since she dumped him three months ago. Her fear of commitment forced her to sideline Trent to the friend-zone, but the flames rekindle as soon as she sees him again. Despite her better judgement, she accepts the job and soon discovers her connection to the house runs deeper than the sexy lawyer who owns it.

Something in that house wants Trent dead. As he battles to win the affections of the sultry realtor, he’s also fighting for his life. His heart may belong to Tina, but a shadow demon is after his soul.

As long as I can get all the editing done in time, I'm planning for a release date sometime in October...a spooky ghost story just in time for Halloween! I'll be having a cover reveal soon, and I'm sure I'll be doing some giveaways to celebrate, so check back here for details.

In the meantime, if you haven't read To Catch a Spirit yet, be sure to get your copy here. 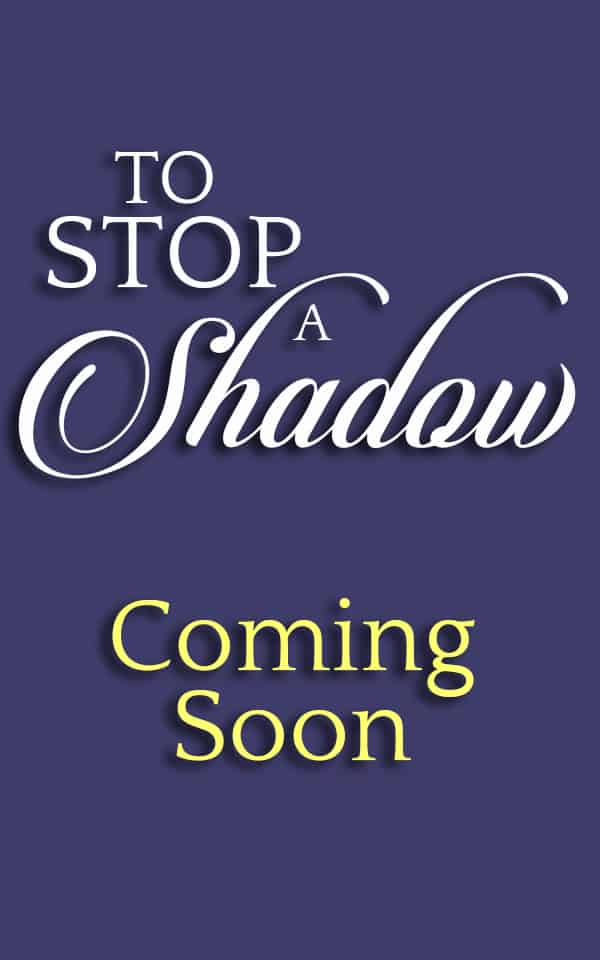