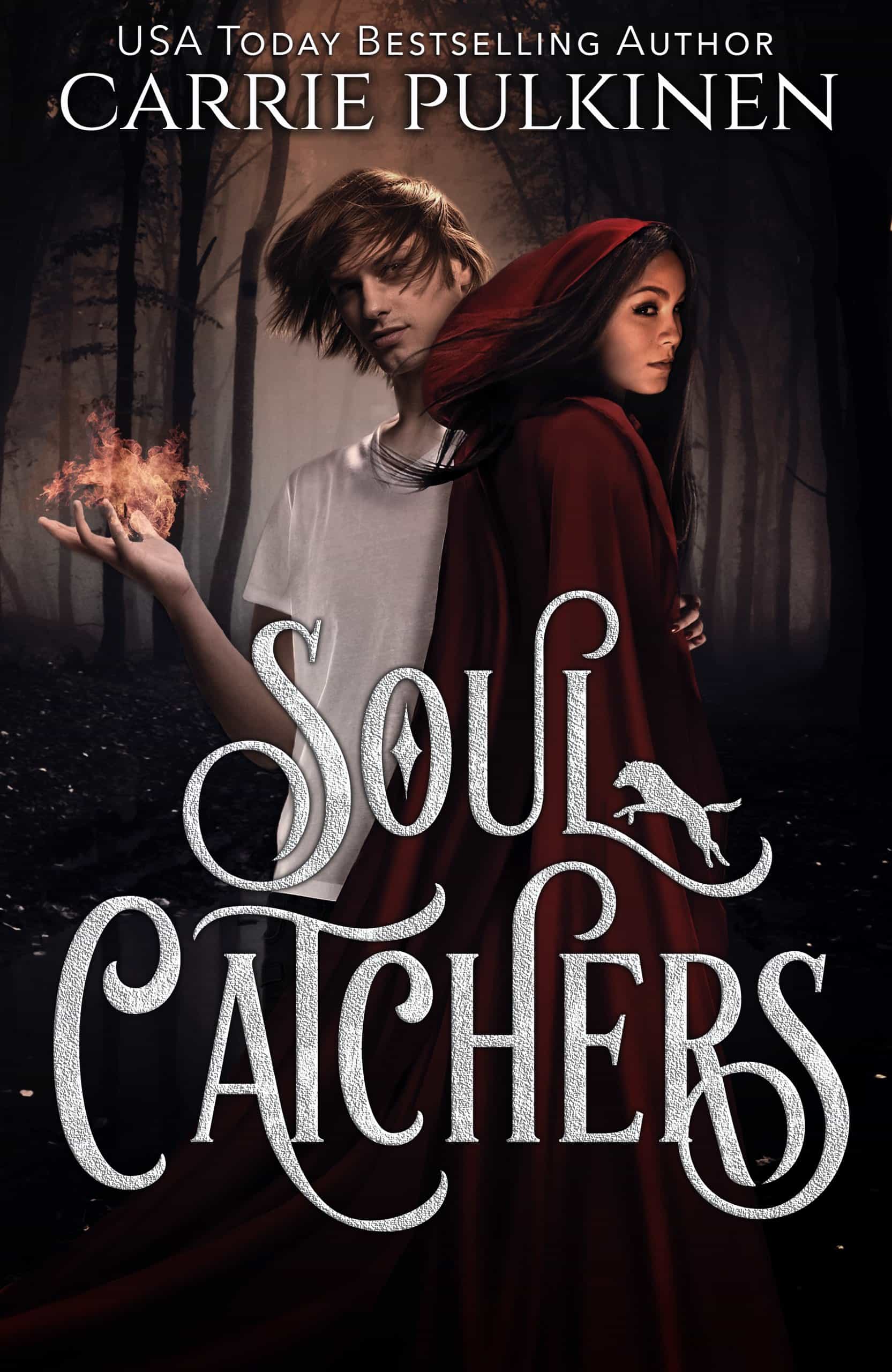 She's not afraid of the Big Bad Wolf, until she's running for her life.

Wren Lewis shouldn't be alive. Magic is illegal, making her mere existence a crime, and if the government ever discovers the truth about her powers, she'll be killed on the spot. But when she uses her magic to kill a wolf that's attacking her mom, her abilities are exposed and the animal’s evil spirit possesses her.

Unable to control the beast inside her, she flees the city in search of a cure for her curse.

Liam Stevens has one job: to keep the wolf contained. When it escapes and Wren shows up in the Oregon forest, possessed by its spirit, he makes it his mission to save her.

After all, he’s the reason she’s cursed.

Liam must help Wren master her magic before the wolf spirit overpowers her, consuming her human soul and turning her into a murderous monster permanently 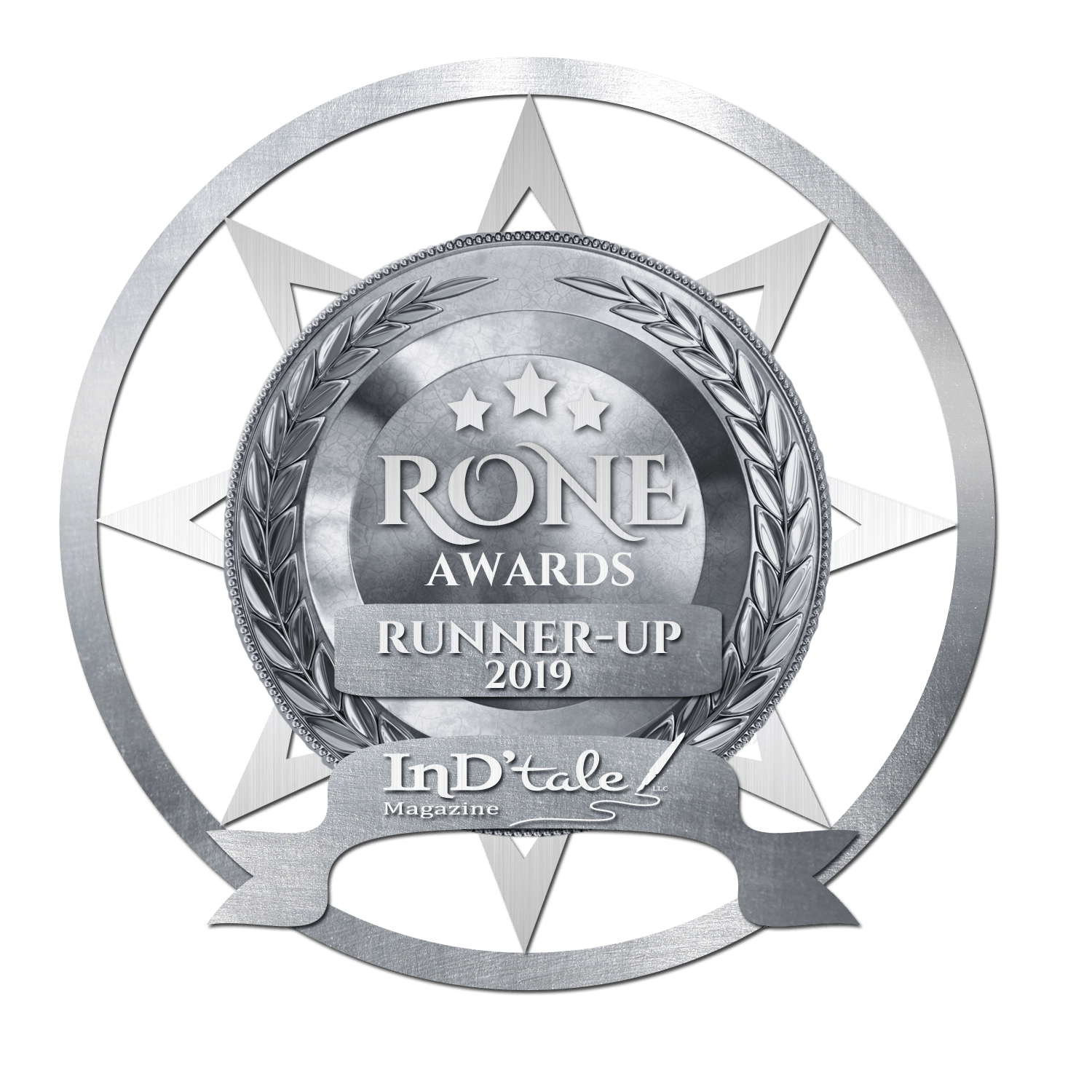 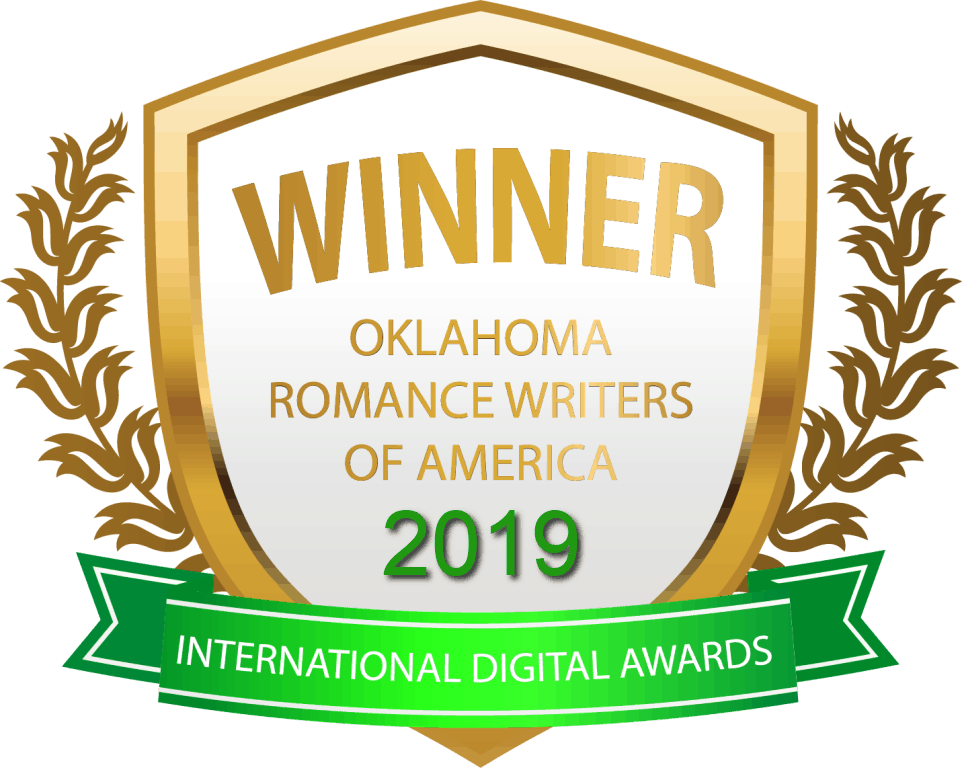 "I was on the edge of my seat the entire time because this certainly wasn't predictable, in any way. Just when it seemed I thought I knew what would happen next, a twist was thrown in." ~Up 'Til Dawn Book Blog

"An interesting book combining YA Dystopian and Paranormal Romance tropes, “Soul Catchers” is the first book in its series and begins and ends with a bang. Liam and Wren are a dynamic duo, full of faults but with strengths that balance each other out and fuel a sweet romance. The plot is well written, and the steady pace, even dialogue, and nicely balanced scenes of drama and action play out well." ~InD'tale Magazine

"I was hooked from the first chapter and really enjoyed the book especially the developing relationship between Wren and Liam as they sought answers to problems encountered." ~Amazon Customer

"Soul Catchers has a lot of original concepts including how the possession by wolf spirits work, not to mention their origin. There’s some really cool world-building colored by Red Riding Hood and Native American folklore. Best of all, the novel wraps up a lot of major storylines, while leaving enough open that there can be a sequel; definitely not a cliffhanger." ~Amazon Customer

A rustling in the woods across the meadow catches my attention before I can finish my sentence. We’re the only people out here. The sound of tree branches snapping and crunching underfoot fills me with dread. “What’s that?” I grip my mom’s arm to gain her attention.

“What’s what?” She continues gathering flowers, oblivious to the predator hiding in the brush.

I hear another crunch and a gush of breath like something big is exhaling. “That, Mom. Don’t you hear it? I think it’s the wolf.”

She freezes. “But that’s impossible. It gets its power from the moon. It can’t come out in the sunlight.”

Something big grunts, and more branches snap. My mom’s head whips around as she peers into the trees. Her mouth hangs open, and the basket of flowers drops to the ground as she reaches for my hand. “It can’t be.” Her voice is barely a whisper; her fingers tremble in my hand.

I swallow hard, slowly turning my head toward my mom but keeping my eyes trained on the trees. “It’s the wolf, isn’t it?” I say through gritted teeth. I’m afraid to move, couldn’t move if I wanted to. Terror has me frozen in place. “Mom?” She doesn’t respond, so I squeeze her hand. “Mom, is it the wolf?”

“No.” Her voice is barely audible as she slowly shakes her head.

“It’s not?” My gaze darts from the tree line to her face and back again. I can’t read her expression, but every fiber of my being is telling me it is.

She sucks in a sharp breath like she’s coming out of a trance. Her wide eyes lock with mine, her lips trembling as she tries to speak. “It is the wolf,” she says slowly, stretching out the words as if she doesn’t believe them. “But a full moon shouldn’t give it enough power to be out in the morning. Unless . . .”

“How could I have forgotten?” She shakes her head. “Stay absolutely still, little bird. Our stones will protect us. If we don’t move, it won’t even know we’re here.”

My heart pounds in my chest, the sound of my pulse filling my ears as a huge gray mass appears in the tree line. It takes a step into the clearing and comes into full view. He’s massive—at least five feet tall from paws to shoulder and as big around as a tree trunk. Foamy white saliva drips from knifelike fangs as he surveys the scene. His blood-red eyes fixate on mine, and a low growl reverberates through the meadow. His nostrils flare as he sucks in a breath and blows it out hard.

I’m deathly still, but the energy inside me boils. My legs shake. My short, rapid breaths threaten to make me pass out. I need to move. We have to run. We can’t stand here like cows waiting for the slaughter. The wolf lowers his head and prowls toward us, his massive muscles flexing and rippling with each step.

“It can’t see us,” my mom mutters. “It’s not supposed to know were here. The stones. I enchanted the stones.”

“I left my amulet at home.”

“What?” Her voice is frantic.

I repeat my sentence slowly, trying not to draw any more attention. “I. Left. My. Amulet. At. Home.”

“Oh,” she says softly, sounding way calmer than she should. “Well then, I guess there’s only one thing we can do.”

We turn and sprint toward the park, my boots flattening the sacred flowers as I run for my life. Adrenaline courses through my veins. The wolf closes in behind us. If we can make it to the trees, maybe we can lose him. My mom matches my pace, and we break through the thicket together. The trail is bumpy, though, littered with rocks, holes, and random tree roots. I lose my footing and slam into the ground, sending searing pain shooting through my left shoulder. I try to stand, but the agony causes a wave of nausea to wash over me. Gripping my injured shoulder, I stumble into a tree and slide down to the ground.

The wolf bursts through the trees, and I squeeze my eyes shut. I don’t want his grizzly maw to be the last thing I see, but it’s all I can imagine as I brace myself for the attack. My entire body is tense in anticipation of the bite that will surely end my life, but it doesn’t come. The wolf growls and snarls, but doesn’t attack. He’s taking his time, toying with me.

An eternity passes before I open my eyes to peek at the monster, and I see why he’s stopped. My mom stands between the demon and me, her enchanted cloak temporarily blocking me from the wolf’s view. But it’s only a matter of time. The stones encircle my mom, not me, so as soon as the beast takes a step right or left, he will see me again, and I’ll be toast. My mom must realize this, because she turns toward me and unclasps her cape.

She kisses her fingertips and holds her hand palm up toward me. “I love you, Wren,” she whispers, and tosses her cloak onto my head.

I yank the cover down in time to see her racing up the path, her hair flowing like a black comet’s tail behind her. The wolf howls and takes off after her. Her speed is no match for the beast’s. Scrambling to my feet, I throw the cloak over my shoulders and tear off after them. A fresh flush of adrenaline dulls the pain in my shoulder, turning my flight response into pure fight. I won’t let that thing get my mom.