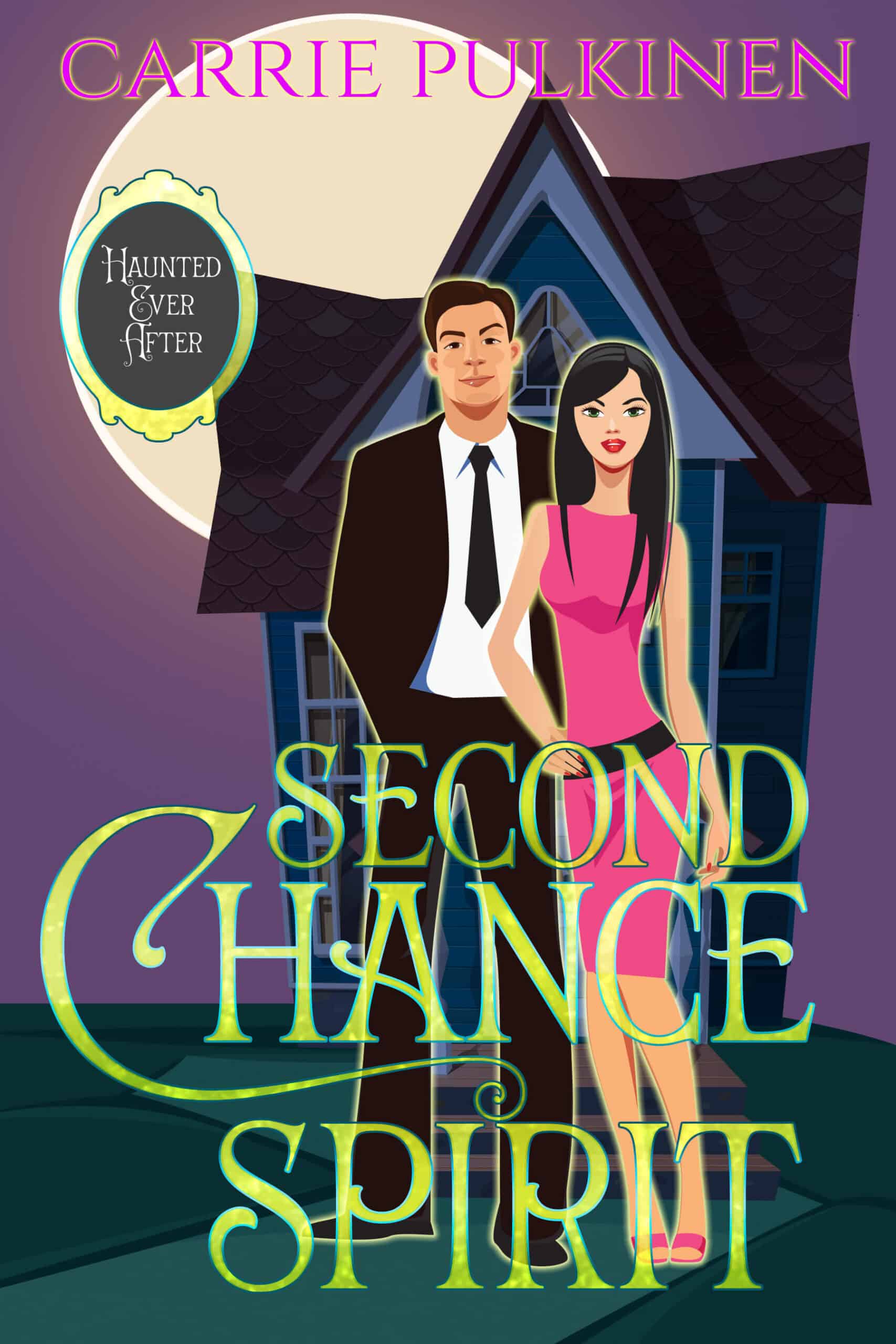 He'll give her his heart...if the ghost doesn't take it first...

Trent Austin is a successful, big-city lawyer. The last thing he needs is the burden of a run-down house in the suburbs. But when his crazy uncle dies and leaves his estate to Trent, he soon learns he's inherited a lot more than a Victorian mansion.

He's got to get rid of the house—and the ghosts that came with it—before it kills him.

Tina Sanders is the best real estate agent in Michigan, so she shouldn't be surprised when Trent calls her to sell his uncle's house. But she hasn't spoken to Trent since she dumped him three months ago. Her fear of commitment forced her to sideline Trent to the friend-zone, but the flames rekindle as soon as she sees him again.

Despite her better judgment, she accepts the job.

But her connection to the house runs deeper than the sexy lawyer who owns it.

Something in the house wants Trent dead. As he battles to win the affections of the sultry real estate agent, he's also fighting for his life.

If you like steamy, second-chance romance with a ghostly twist, you'll love this gripping tale of love and mystery.

*previously published as To Stop a Shadow 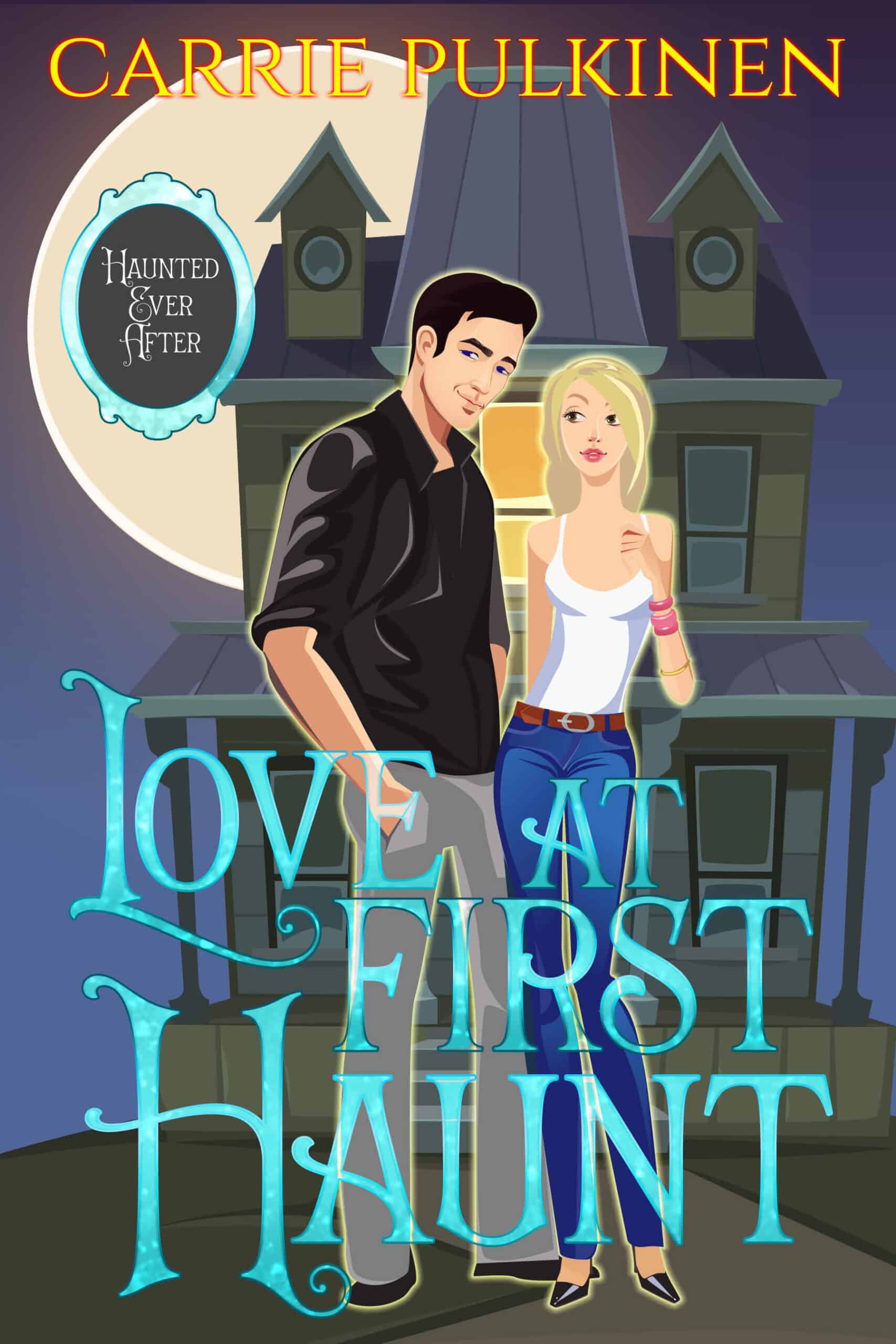 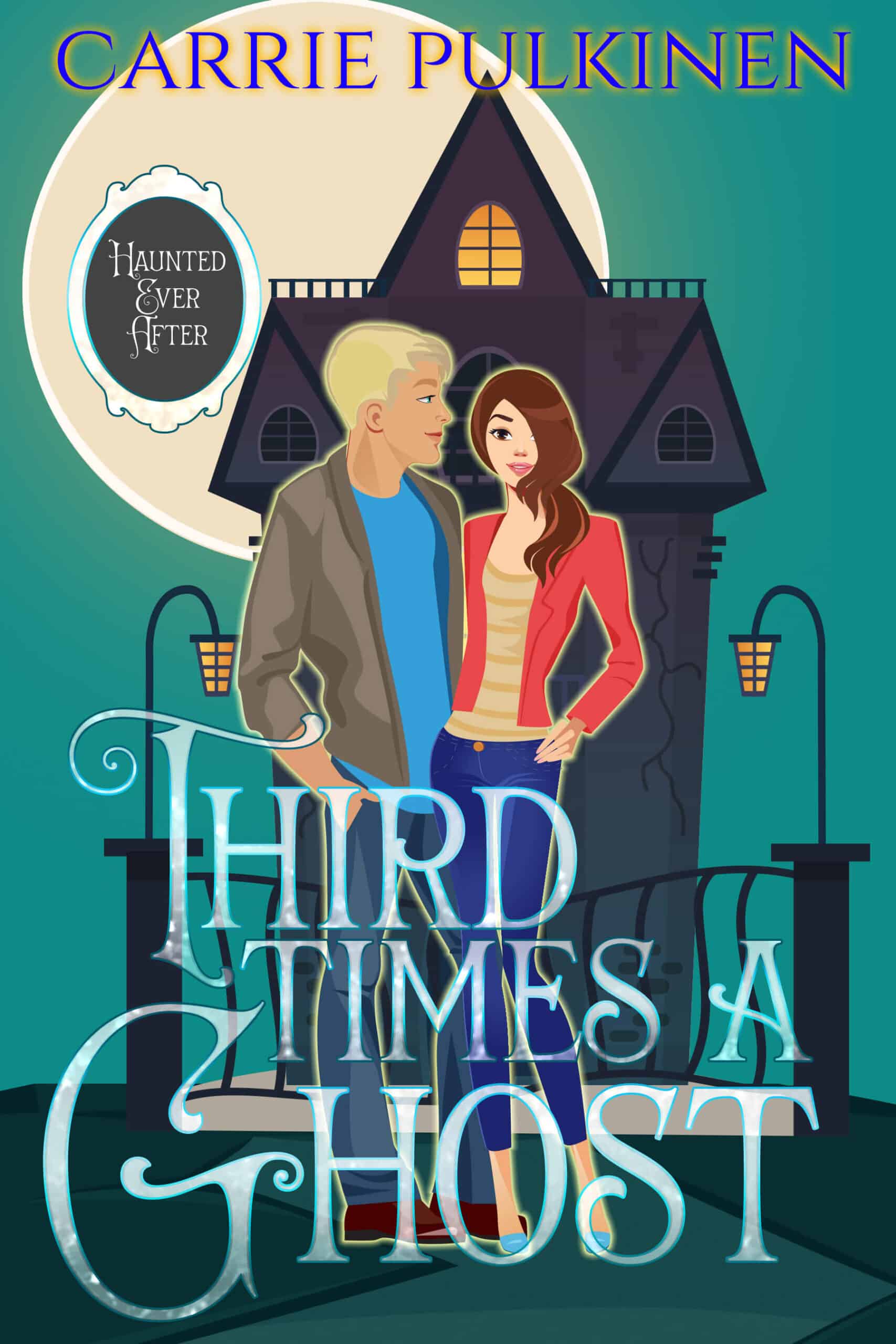