A vampire must overcome his centuries-old disdain for witches to save the woman he loves.

Cassie McClain is a twenty-two-year-old witch who’s tired of hiding her powers. Even though exposing her magic could put her life in danger, she takes the risk and goes to a nightclub for the supernatural. But her girls’ night out turns into a life-altering incident when she meets a powerful vampire who’s after more than her blood.

When Branan Sinclair sees Cassie, he’s instantly enamored of her. He knows, without a doubt, she’s his soul mate. But Cassie is a witch, and he’s learned the hard way, witches can’t be trusted. Damning her to darkness isn’t worth the risk, but when her life is on the line, he’ll do everything in his power to save her. 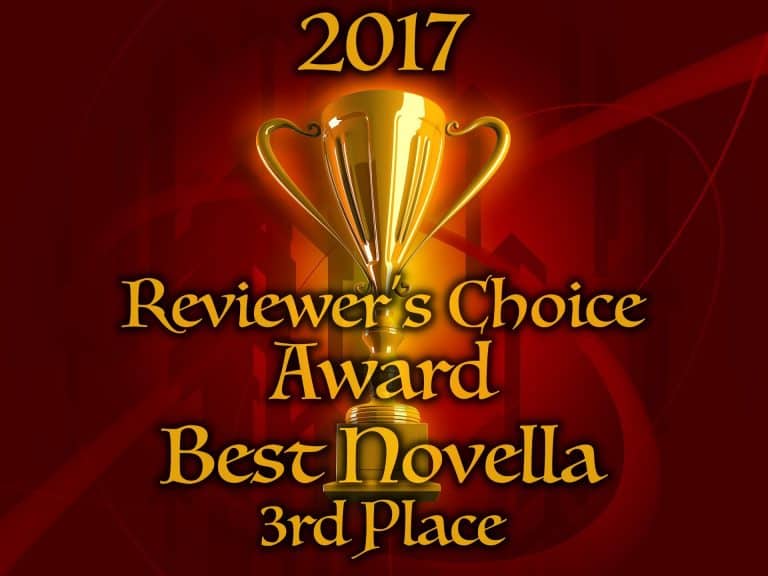 "Loved it. It was a great short story. I would definitely read more stories." ~Amazon Customer

As they reached the roof, she turned to him, pinning him with her dark gaze. “Why did you bring me up here?”

She rubbed her arms and swallowed hard. “Are you going to…drink from me?”

Amusement curved his lips. Surely, she knew vampires only fed on humans. “Do you want me to?”

“No.” Her answer came too quickly.

He had no intention of feeding from her, but her instant rejection stung. He blinked and recomposed himself before speaking. “Good. Magic blood has a rather bitter taste. I would’ve hated to disappoint you if you did.”

Her posture relaxed, a ghost of a smile returning to her lips. “Well, if you don’t want to drink my blood, what do you want from me?”

His stomach tightened at the playful look in her eyes. Did she have any idea what she was doing to him? “I want to get to know you. I’m drawn to you, Cassie. The moment our eyes met, something stirred in my soul.”

A pink blush spread across her cheeks, and she cast her gaze to the floor. “I didn’t know who you were at first. I’ve never seen you before.”

“And I, unfortunately, have never seen you. With most of our kind in hiding, it’s hard to know who possesses a supernatural gift.”

“Oh, I knew you were a vampire. I can see magic in people’s auras.”

“That would be a convenient ability. I can sense magic, but I don’t know for sure unless I touch someone.” He took her hand between both of his and fought the urge to pull her into his arms. Good god, but he wanted to kiss her. His mouth watered at the thought of her warm lips pressed to his.

“What did you think I was before you touched me?”

He lifted a shoulder and stroked his thumb across the back of her hand. “A fairy, perhaps. Werewolf. Honestly, I didn’t think about what you were. I only knew I had to meet you.”

“What did you expect?”

She bit her bottom lip and stepped toward him. “I thought you’d be old.”

“You don’t look a day over twenty-five.”

“I was twenty-seven when I was turned.”

She inched closer and rested a hand on his chest, sending a jolt straight to his heart. “And you have such a…scary reputation. I didn’t expect the kindness in your eyes.”

“You see kindness in my eyes?” He slid his hands to her hips, his heart sprinting in his chest. Maybe the fates did get it right. Maybe he needed to place his heart in the hands of a witch to finally let go of his past.

“Kindness, among other things.”

“Passion. Longing.” She snaked her hands around the back of his neck, and his core tightened. His entire body ached to be with this woman. She saw past his ruthless leader façade and found the man beneath. The man he’d buried five hundred years ago. Was it possible to resurrect him? If the burning desire pulsing through his veins was any indication, he would enjoy finding out.