I'm excited to announce that two of my books and series won first place in the Paranormal Romance Guild Reviewer's Choice Awards!

Thoughout the year, the PRG reviews tons of books, and they select their favorites to nominate for the annual Reviewer's Choice Awards every January. Then, it's up to the readers to vote for their favorites, and winners are chosen after the voting round.

I took first place in every category I was nominated for! 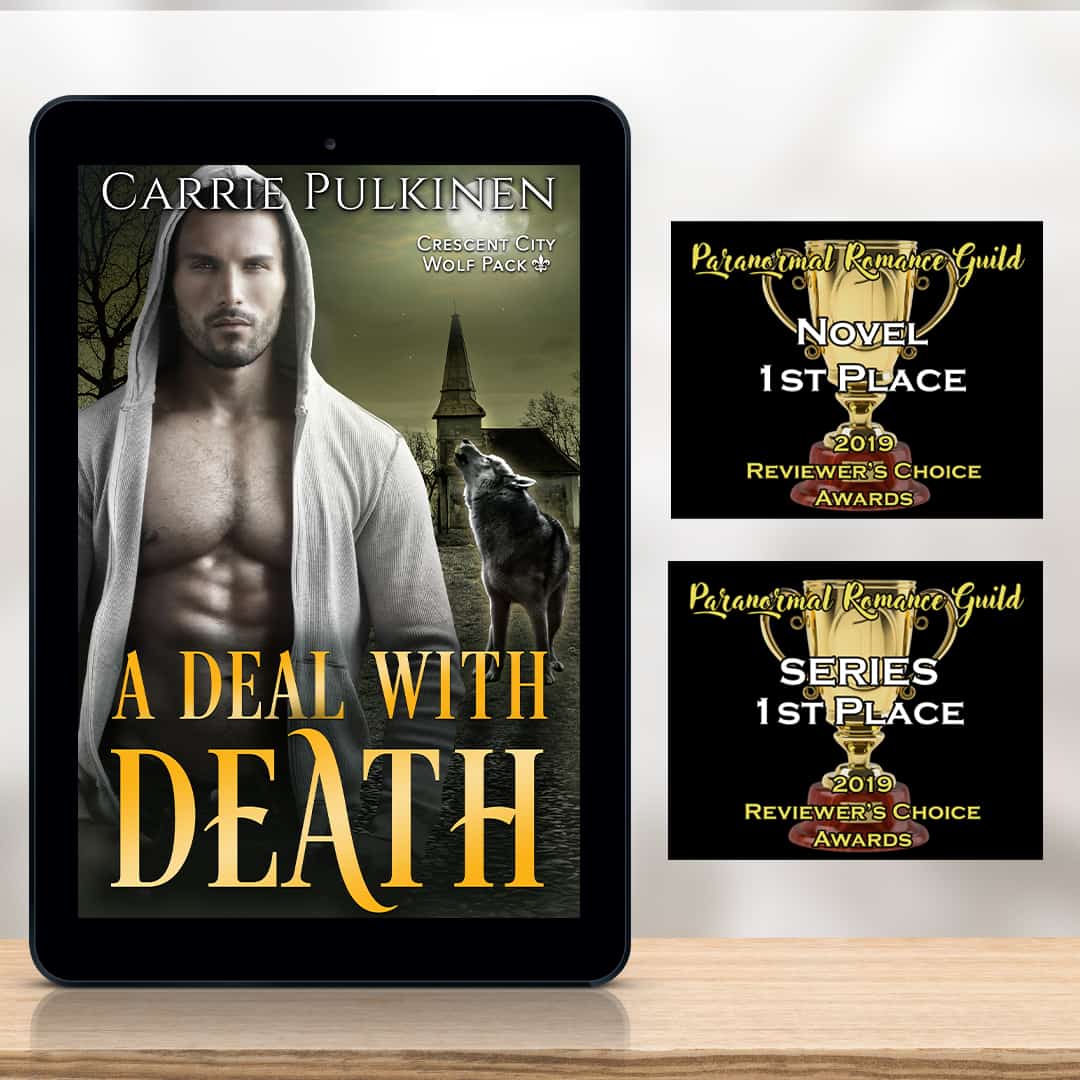 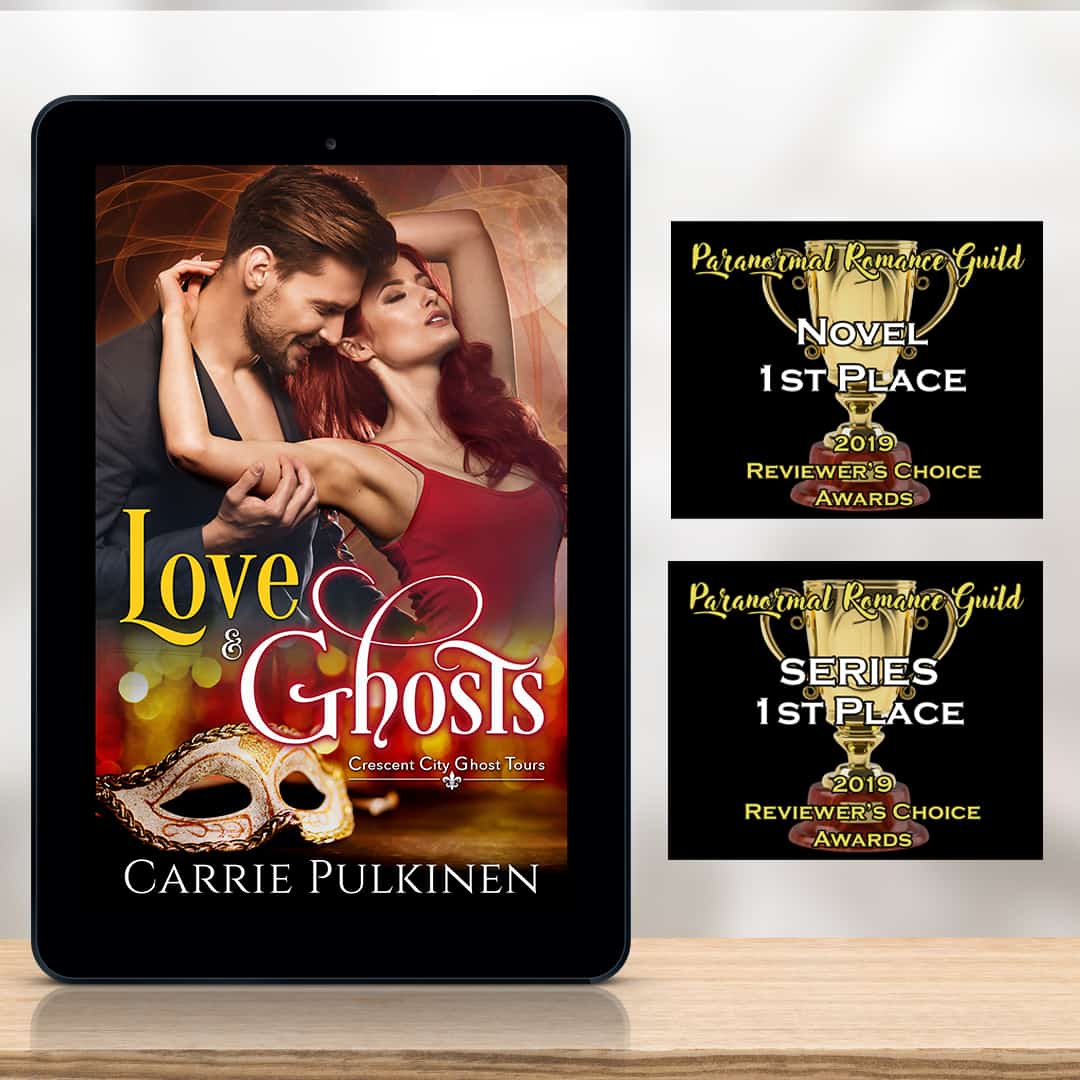 Thank you so much to everyone who voted! I wouldn't have won without the help from my awesome readers!

Click here to see the rest of the results from the PRG Reviewer's Choice Awards.